The National Museum of the Royal Navy

Welcome to the one and only Forces Reunited®, the largest British Armed Forces Community on the web with over a million members! You are much more likely to find your friends on Forces Reunited than anywhere else, but Forces Reunited is much more than just a reunion site, with great free services such as our lively forums, military news, photo gallery and many other great sections, we have more features than you can shake the proverbial RSM’s stick at!

Veterans UK administers the armed forces pension schemes and compensation payments for those injured or bereaved through service.

We want our Armed Forces (both Regular and Reserves), veterans and their families to know they can depend on SSAFA for support now and for the rest of their lives. Our values mean we are committed, practical and understanding. 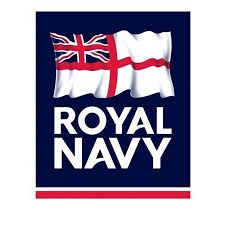